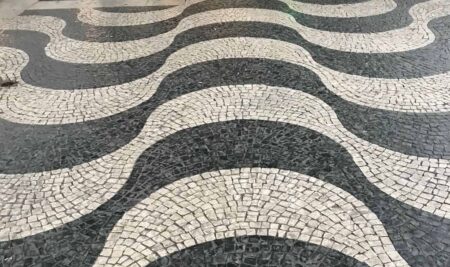 For nearly 50 years, I was active in business. It was both exhilarating and, at times, grueling. It was also rewarding—given that our work created a better place for people. Now that I have slipped through the gauze separating commerce and life, I can see more clearly how transactional I really was. Given the anxiety of not being able to bring in enough work to sustain the office—something that consumed me daily—I now realize that most of my interactions with folks were transactional. It was about securing work or convincing folks that what we were offering was “best” for them.

I had so refined my ability to “sell” that I was often fooling myself into believing that the transaction was mutual. While most exchanges were mutual, I now realize that some were primarily transactional. While this is not necessarily bad, it does reveal the energy it took to navigate marketing and acquiring work—then getting the work done in a way that suited the most participants in the journey. I tried, dutifully and genuinely, to conduct the interaction in a way that it was a mutual influence and exchange. Of course, in any transaction, there is also the dimension of cost and benefit—and it is in this arena that I was sharply focused. It is also the arena most fraught with more serious consequences.

Now that I am untethered to the world of commerce, I am traveling lighter. I am jettisoning my transactional nature in favor of simply being. I am not looking at everything with a view of how I can influence a decision or steer work my way. It is a refreshing and incredibly lighter experience. There is no doubt some internal transactional inertia is still active—after all, half a century of behavior imprints itself heavily in the corpus. But by becoming aware, slowing down, and listening I am beginning to reprogram those imprints.