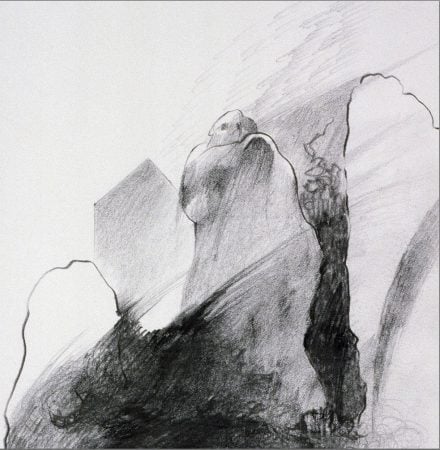 Since the crazies were flushed out from under the floorboards in 2016 with the election of #45, I have tried to maintain some sense of sanity in this insane place. Each time I witnessed a bit of sunshine and hope, the dark clouds of bigotry, racism and suppression/distortion of facts created a billowing schadenfreude masking any rays of hope I grasped. I am not a pessimistic person by nature and will, of course, continue to hope and work for a brighter, smarter and more compassionate world.

Despite this, the signs are not promising. This post would be too long to iterate the insanity of this administration and the ineffectual, money grubbers in Congress. Plus, there are literally hundreds of journalists and a few brave politicians working hard to reveal the corrupting enzymes embedded in this administrations’s greedy gut. No amount of Facebook posts of editorial cartoons, memes and rants will change one mind that has decided to forgo logic and truth in order to maintain their doctored and unfair world order. Our system is really messed up. The power in Washington, sadly on both sides of the aisle, are so beholden to money that we are likely to never fully complete the destruction of the capitalist system—as we know it.Thanks to Phil Rockstroh for his ever vigilant writings about the dysfunction and self-delusion of citizenry. To name a few of the viruses infecting our collective body:

I don’t really know how many years I have left on this planet. My father died at 76—I will be 71 this year. My energy is diminishing. My love of life is not waning but the well of energy that sustained me in the past is drying up. In other words, the clock is ticking faster-and-faster. This leads me to the end of Phase IV of my involvement with Facebook.

I am shifting my energy to self-reflection, working on local issues here in Portland (related primarily to the arts and library scene) and, of course, focusing on my art. The noise in Facebook, at least politically, is too deafening. I have decided, based on the many nice personal requests, to keep my account open for now. I will post from Instagram and will focus on art, beauty, our travels, the natural world, books, my beloved Miss Gemma and our daily walks. I have decided that connections with long-loved friends and family is essential. The older I get, the more these connections matter. Thanks to everyone who have encouraged me to remain on Facebook. It is very humbling.