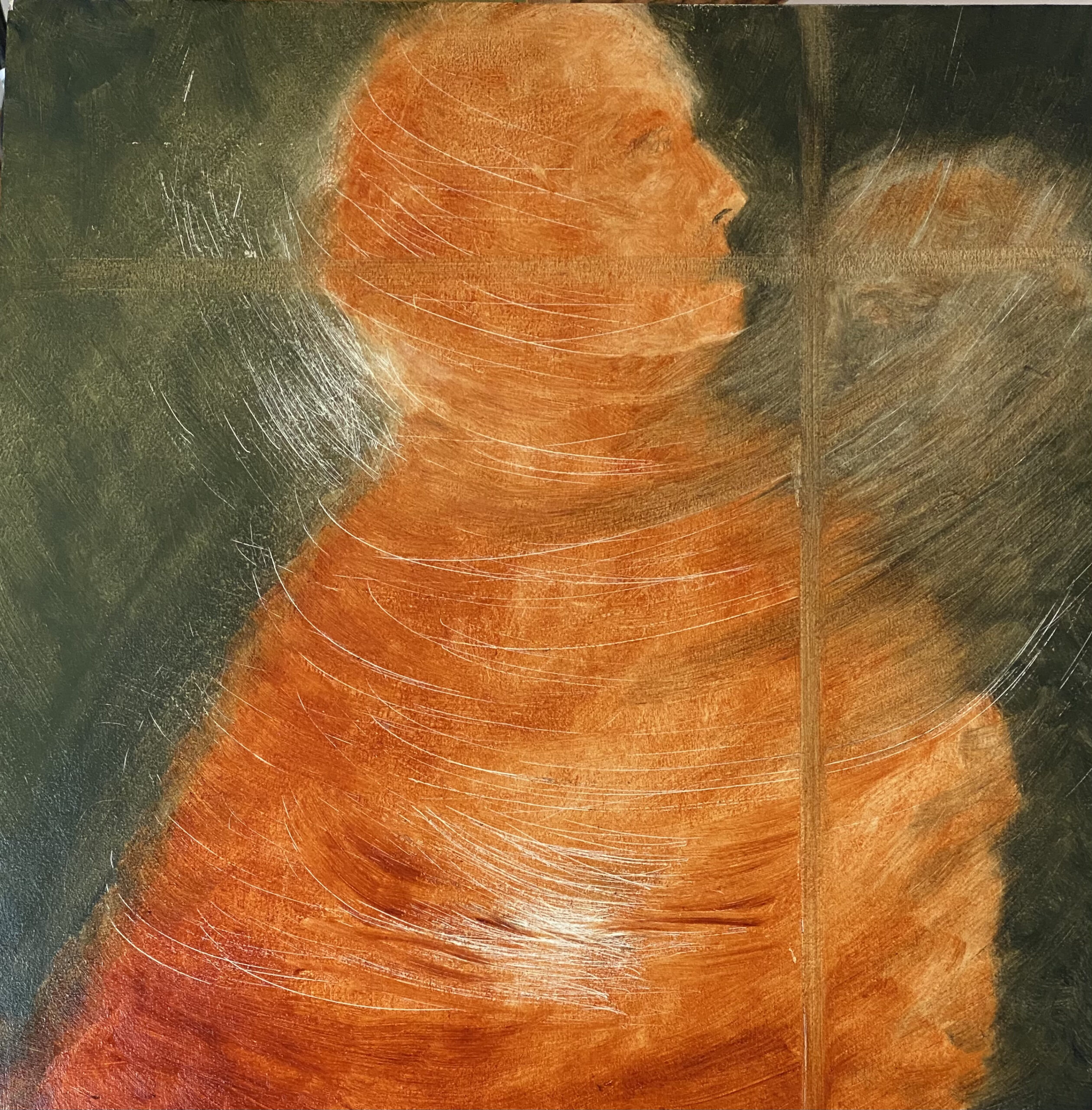 In this, my first article for 2021, I have to address the sadness lodged in my corpus. January 6, 2021 was an inflection point and the culmination of 48 months of incitement by DJT. His rapid fire and continuous and inciting tweets provided all of the fuel that the racists and anarchists needed to feel validated and inspired.

Besides this nauseous behavior of a sitting president, many others fueled this flame for ideological and financial reasons. This is the result of years of underfunded education and deep-seated hatred of people who are not “white.” The recent insurrection at the US Capitol was, in effect, a reenactment of the Civil War. While there may be legitimate reasons to not “trust” our democratically elected government, they are not the underlying reasons these goons besieged the Capitol. It is my belief that they are so afraid of an equality based culture and of losing their white privilege that they are easily manipulated by falseness and conspiracy. The true ugliness and selfishness of their beliefs was on full display on January 6, 2021. While #45 has been inciting this for 48 months, it is really 1,872 months in the making.

Since that day,  generations of aggrieved slave owners and white folks who had benefited from slavery are now nostalgic for domination and exploitation. The fairness of the “redistribution” of wealth and the unfairness of embedded systems that deny access to jobs, education and voting, through legislative actions, began this ever escalating spiral of violence. The civil war ended with a “ceasefire” agreement. Many of the thugs who reenacted the civil war by storming the Capitol building have never recognized these official acts of ceasefire—and I doubt their ancestors did either. Sons and daughters learn from their parents—the spiral continues. I am very skeptical that this will end peacefully—if at all. It may return to the underground for a while—but it will not decease in intensity or frothing hate. How it erupts again is anyone’s guess. I am afraid there will be more violence and disgrace.

I doubt there will be hope so long as our society is only focused on acquiring wealth, refusing to share and pretending that privilege is earned. As Trip Gabriel said in the NYT on January 9, 2021: “The sight of a violent mob inspired by President Trump smashing its way into the Capitol was more than just a shocking spectacle. It also highlighted one of the most dangerous parts of Mr. Trump’s legacy: the disbelief in democracy that has metastasized among many of his supporters.”² The disconnect that exists in these #45 supporters is, in my opinion, irreparable. Anger dulls reasons—and mutes a rational voice. Fear creates fight or flight. I do hope that #45 is impeached—for the reason that he will then be prevented from running of the presidency again. He will also lose his pension and secret service protection. Even if he is impeached, he will not go away. He is a dangerous person that needs to be in jail. Of course, compounding all of this is the overlay of the global pandemic of COVID and its emerging variants. This pandemic will further drain national reserves—putting more strain on needs such as education, the environment and equality. 2021 will be a strange, disorienting  and crucial year in our history. How we, as a society, manage our democracy will determine if we have a future rooted in equity or disenfranchised citizens.

Frankly, I am bewildered. There are so many wonderful people working to equalize and redistribute the power and wealth of this country that hope does have a faint flicker in my heart. Georgia is a perfect example of the result of taking the long view. Stacy Abrams began over 10 years ago to organize the descendants of slaves to capture their rightful place in our democratic society. This long-term effort yielded spectacular results with the election of the first Black senator and a Jew to US Senate. If other senators like Senator Lisa Murkowski of Alaska act according to common sense and decency, there is hope that this tilting ship can be righted.

Except for the presence of #45 as president, my plans for 2021 are likely to parallel 2020. Lea and I are acting out of self-preservation. Until we get 75%+ vaccination in this country we will continue to act with extreme caution. I will continue to paint, think and write. My efforts to raise money for libraries will continue. I am eternally grateful that, as of yesterday, 89 charitable donations have been made (see www.schererworks.com). I miss my family and friends in the US, Germany, France and the UK. I ache every time I see my granddaughter, my children and their families on ZOOM. We will finish our beach house—which will offer us both studios in quiet and separation from the urban condition of our Portland home. We both are looking forward to the calmness and isolation. 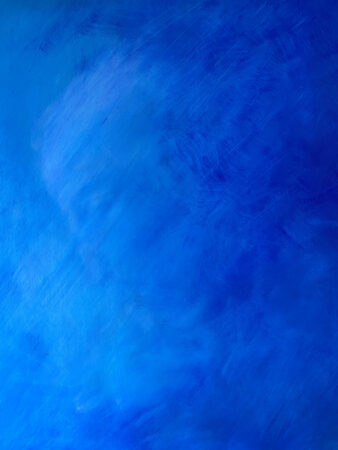 I will continue working as a trustee of the Library Foundation of the Multnomah County LIbrary System. (see: Giving to the LIbrary). As a child of the Deep South who witnessed racism, segregation and saw the action of the Ku Klux Klan, I know how crucial education and access to unbiased truth is to the transformation of a person. I am grateful I had parents whose moral compass and decency set me in the right direction. Even though we had our moments of disagreement, they never tried to dissuade me from my core beliefs. Even when they were a bit uneasy at my talk to their East Side Baptist Church in Fort Smith, Arkansas about the evils of the KKK and racism, they never railed at me. They encouraged me to think for myself. They worked hard to help me be the first college graduate on either side of their family. I miss them and will be forever grateful to them.

So, my friends, I will keep moving slowly through another year.